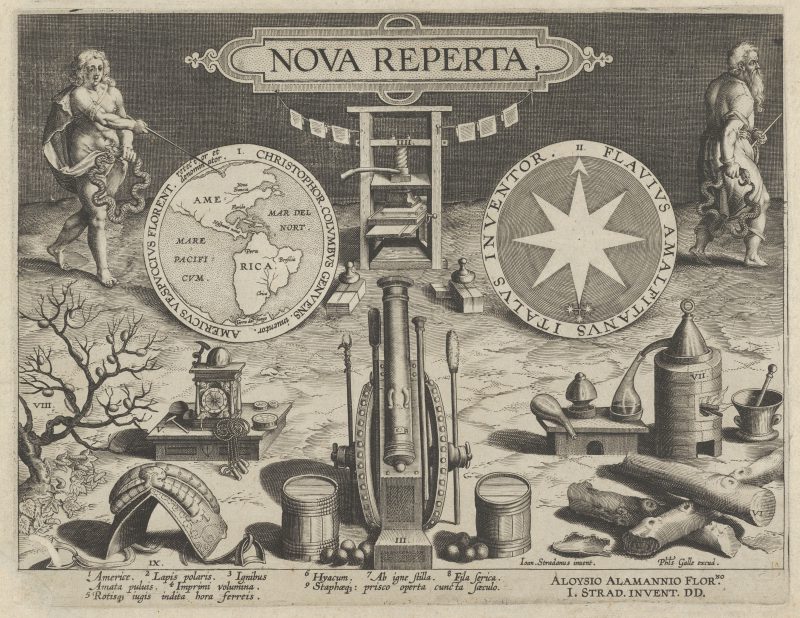 The Seminario de Poética del Renacimiento was founded in 2001 by María José Vega at Universitat Autònoma de Barcelona, when a small team of five young researchers obtained the support of the National Research Plan for their first project. Since then, it has become increasingly international and has participated in regional, national, and international calls for proposals, trained PhDs and postdoctoral researchers in various competitive programmes, sponsored the creation of scientific journals, and its members have won major prizes and awards for academic excellence. The Seminar currently comprises almost fifty researchers in Spain, Europe, and North America.

The Seminar’s initial aims included the study and understanding of the poetic arts of the early modern age and the supradisciplinary analysis of literary texts, understood, above all, as agents of history, ideological instruments, vehicles of propaganda and social control, as well as forms of contestation and dissent. In the early period of its existence, the group defined its field of activity and research in poetics and the history of literary ideas in modern Europe in relation to intellectual history and contemporary political and religious thought. These studies soon led to the analysis of reading theory and Christian poetics, which have been the areas most neglected by historians of European criticism.

The scientific projects, conferences, and activities in the second phase of the Seminar’s existence have focussed on censorship, dissent, conflict and reading.
Within this framework, the group has developed several competitive research projects, organized international meetings in Spain, the United Kingdom, France, Germany, and Italy, and published two series of collective volumes and more than a dozen reference books, with catalographic as well as interpretative studies. The main research interests have been the analysis of dissent and the idea of dissent in the early modern period, studies of the indexes of prohibited books and the expurgatory policy of the Hispanic monarchy, the theory of censorship, the mechanisms of diffuse censorship, forms of control of textuality and the construction and management of memory, and in particular the censorship and expurgation of history, books on spirituality, vernacular fiction, and the genres of scholarship.
In 2021, after twenty years of existence, the Seminar continues to thrive and has redefined its interests around three closely related lines of research that address the relationships between textuality, politics, religion, dissent, and conflict in the vast territories of the Hispanic monarchy. To reflect its increasingly broad and supradisciplinary academic interests, it has changed its name to the Seminario de Estudios sobre el Renacimiento.