Conciliarism, a movement that promoted a corporatist view of the Church and the reduction of papal power, played an important role in the histories of constitutionalism, the Gallican Church and the Protestant Reformation.

In the bibliography on conciliarism, Spain has always been neglected as a result of the historiographical narrative that associates Spanish ecclesiology with the Counter-Reformation and Ultramontanism. This project demonstrates the survival of conciliar doctrine in the intellectual world of sixteenth-century Spain and explores the way in which it appeared in the religious and political negotiations between the Habsburgs and Rome. The project examines the actions of several Spanish ecclesiastical lawyers in the light of their ecclesiological ideas and proposals for Church reform and paying special attention to those who attended Trent as bishops and political agents of Charles V and Philip II because of the historical consequences of the agreements reached during the three periods of the Council. The project calls for the need to consider ecclesiology when defining the intellectual framework in which Monarchy, Church and papacy negotiated the main political decisions in the Early Modern age. Its results will shed new light on Spanish Catholic thought and the political and religious practice of the Habsburgs 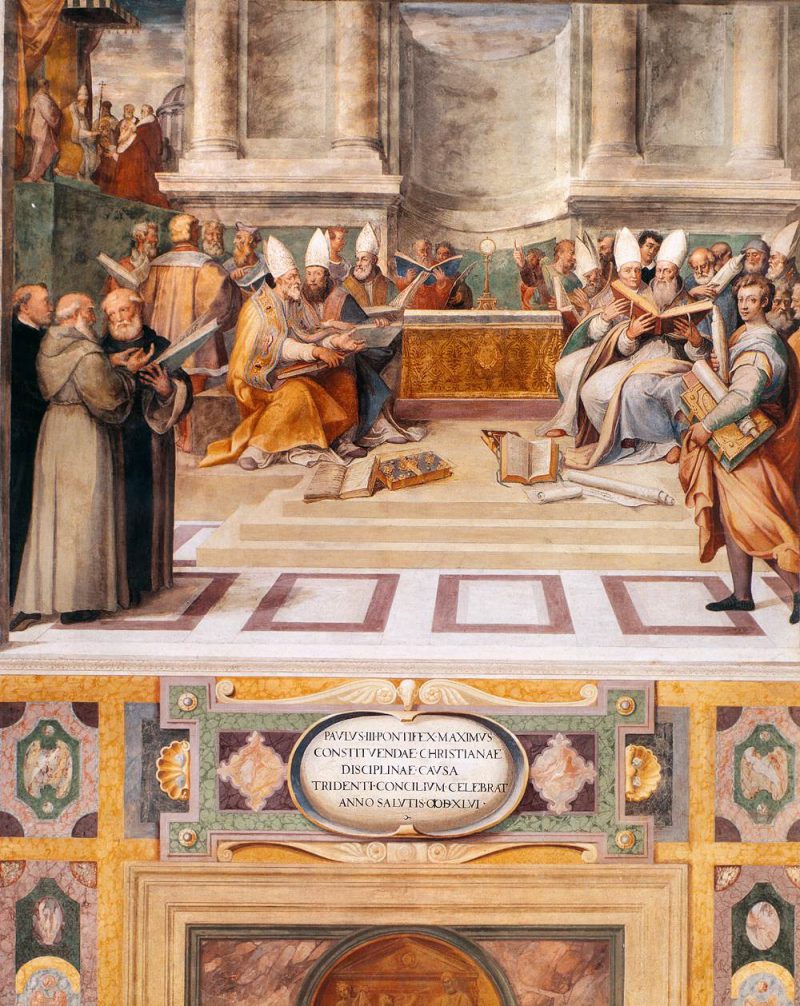