Ideas and opinions about communication and intellectual exchange underwent significant changes during the transition from the Middle Ages to the Renaissance. This project specifically studies the rediscovery of parrhesia (i.e., freedom of speech) by Quattrocento humanists.

It shows that the recovery of the idea of freedom of speech was not based on the study and exhumation of classical sources, but had its origin in the scholastic speculation of the late Middle Ages on the so-called “sins of the tongue” and the legitimization of anger as an intellectual emotion. The system of the sins of the tongue, commonly regarded as a marginal remnant of medieval culture during the Renaissance, played an important role in the combination of biblical exegesis and political philosophy practiced by humanists such as Lorenzo Valla and Raffaele Maffei. The findings of this project will transform our understanding of the intellectual origins of the Reformation. 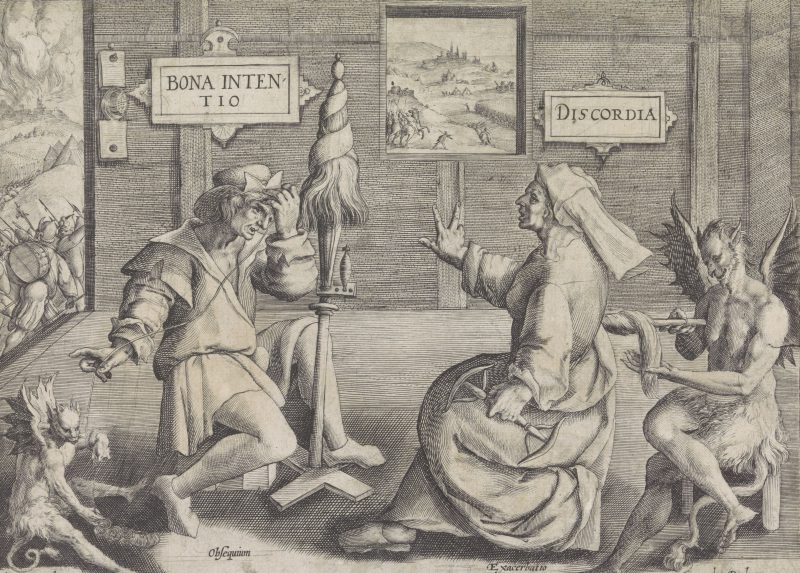