The aim of this line of research is to analyse the strategies and methods used for the evangelization of China, paying special attention to the Catholic missions during the Ming and Qing dynasties.

We are interested in examining the presence of the Society of Jesus and the mendicant orders in the Middle Kingdom, studying their (often incompatible) methods of evangelism, as well as the texts written by missionaries in Chinese to facilitate conversion, such as confessional manuals, catechisms and doctrines, paying particular attention in the latter context to the phenomena of trans-cultural translation, that is, the transformation of Christian concepts in a completely alien cultural and spiritual context. In the interests of balance, we are also concerned to analyse the discursive creation of China in sixteenth- and seventeenth-century Spain, which was often associated with the political strategy of the Habsburgs, the reception of the missionary narrative, in particular, and to study the texts that contributed most decisively to constructing and consolidating the representation of China (through reports, letters of missionaries, histories and chronicles), in order to follow the course of their rewritings and understand the terms in which this corpus of texts helped articulate the European image of the Middle Kingdom. 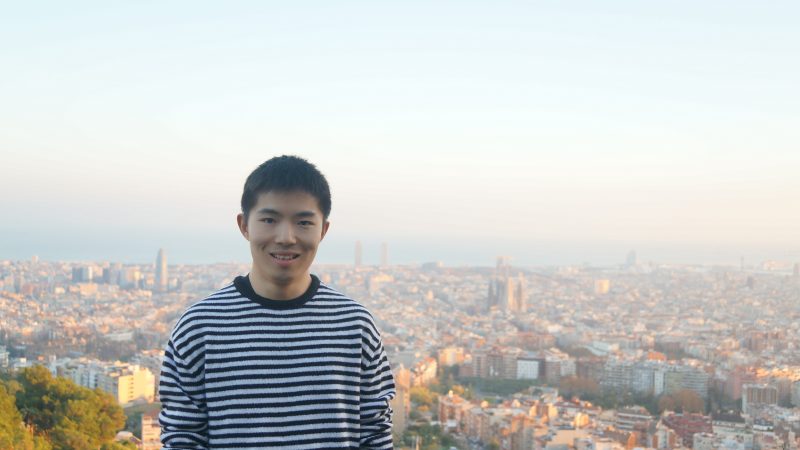 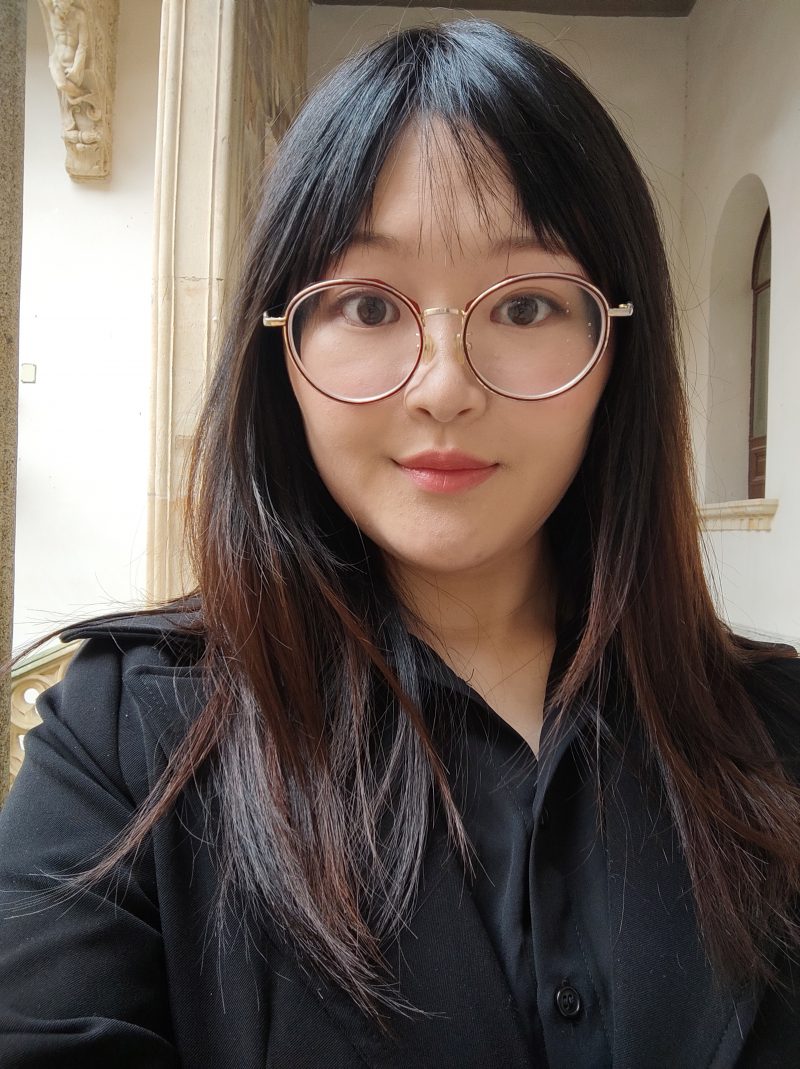 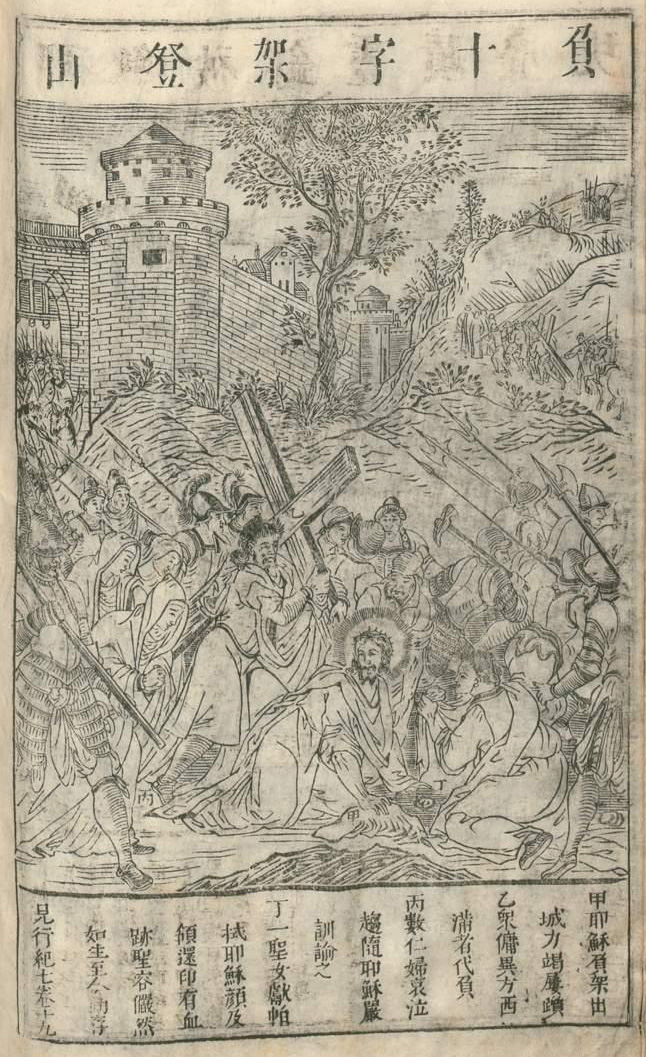