Since the mid-sixteenth century, the expression auctor damnatus has been used to designate a category of censorship, a principle of classification and order in the indexes of prohibited and expurgated books, and a serious caution or warning to readers displayed on the page de titre of many printed copies.

Use of this category was an unprecedented innovation in censorship practice in Europe. It broke with the established practice of the universities of Paris and Louvain, and of the Spanish Inquisition, whose indexes did not ban authors, but books, and it also instituted a new, extraordinarily severe regime of book control that was not well received in Italy and did not transfer well to other areas of Catholic Europe. The use of auctor damnatus had extremely important consequences, insofar as it helped to define the outer limits of the canon (by defining the universe of books to be avoided), laid the foundation of a legal system for the control and surveillance of printed matter, encouraged anonymity, the use of pseudonyms and mutatio nominis, and determined the pathways that allowed expurgated books to be read. In short, it reshaped the Republic of Letters in its entirety.

This project studies the creation of the category of auctor damnatus (or primae classis) in the mid-sixteenth century, its implications and consequences, and how the Spanish Inquisition treated this idea, given that it did not adopt it, either as a category or a structural principle until 1612. Its adoption had important effects on the system for reading surveillance, since the inquisition had the power to allow authors who were forbidden in Rome to be read and it left material traces on the covers and flyleaves of thousands of printed works, as well as on portraits and engravings. It offers therefore a privileged vantage point from which to appreciate the contradictions and difficulties of fit between the Roman prohibitory system and the expurgatory policy of the Hispanic monarchy.

The category of auctor damnatus, which continued to be used until the twentieth century, shows how the function and idea of the author was shaped in the sixteenth and seventeenth centuries, how the network of alternative authorial practices was constructed, as the dictionaries of pseudonyms, heteronyms and clandestine books clearly illustrate, how the publishing industry reacted and re-established distribution and reading channels, and how it led to jurisdictional and political discrepancies between Spain and Italy in the treatment of certain auctores damnati, like Erasmus, Du Moulin, Justus Lipsius, or Conrad Gessner, who are crucial figures in the intellectual history of Europe. 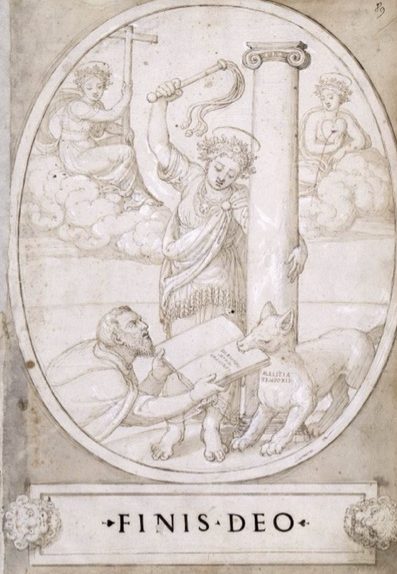 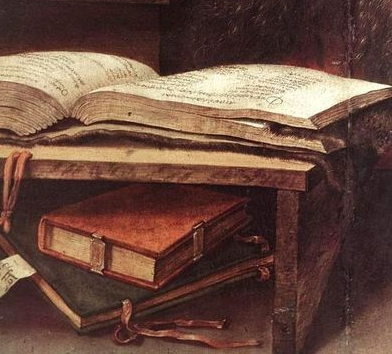