The Ars Habsburgica network of excellence is made up of researchers in art history, book history, philology and comparative literature and brings together five research groups from several Spanish universities.

The network proposes a critical revision of the concept of Renaissance in the arts that was current between the mid-nineteenth century and the end of the twentieth century by starting with an analysis of the complex and global world of the Habsburg Court in sixteenth-century Europe and the viceroyalties in the Americas. It represents a challenge to the Italocentric conception of the Renaissance, which is based on the Vasarian paradigm and a taste for the antique. It seeks to lay the foundations for a new, richer, and more complex model of analysis of sixteenth-century Court art and culture that takes into account the artistic and cultural sphere of the territories of the House of Habsburg. It proposes therefore a new artistic cartography that gives ample consideration to Central and Northern Europe, the initial American expansion, and the fruitful interaction between Habsburg Europe and the cultural and artistic environment of Italy. In contrast to the Vasarian paradigm, which identified art with cities and stable centres, and whose main references were Florence and Rome, the Habsburg model was pluricentric and developed in cities such as Brussels, Augsburg, Vienna, Naples, Valladolid, Madrid and Mexico City. In short, it travelled further afield, was less classicist and, above all, more global. Going beyond centres and workshops, it was a culture on the move, specific to the Habsburg territories, with a dynamic geography of art and writing that calls for new critical and historiographical models. 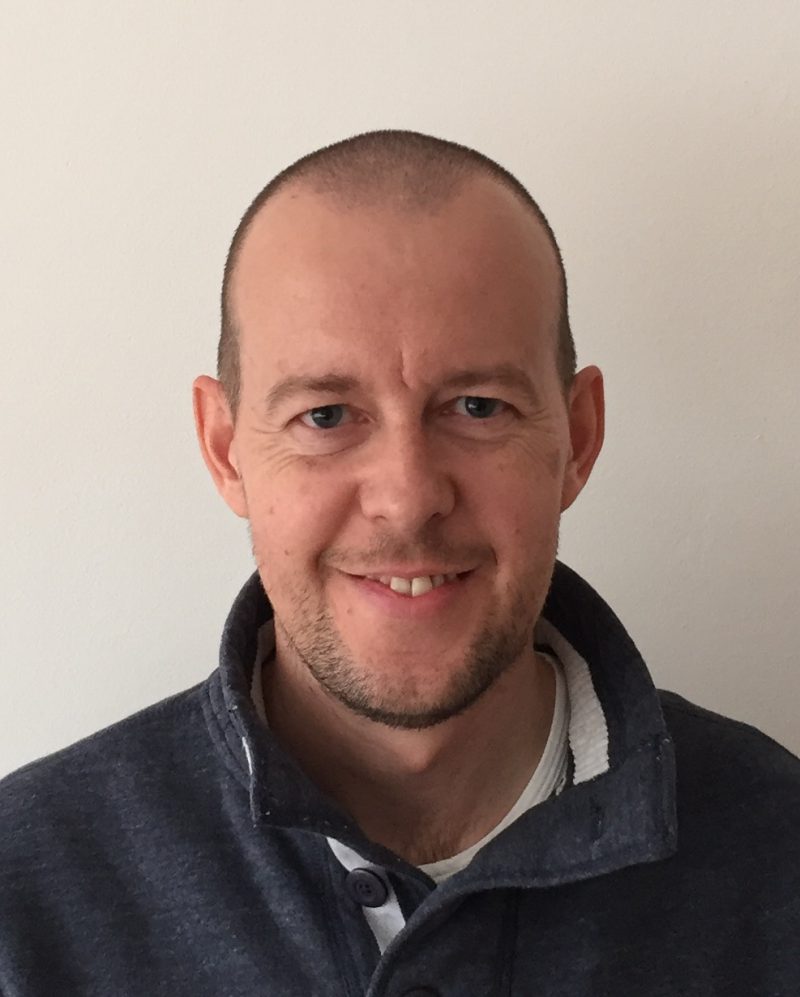