The main aims of this project are to study the construction of the expurgatory policy of the Hispanic monarchy (1571-1584), to analyse its underlying principles and to assess its impact on the textual and intellectual heritage of Europe.

The project is structured around three converging lines of research. The first is devoted to studying the documentary trace of expurgatory processes using homogeneous corpora of unpublished documentation held in the Archivo Histórico Nacional, the Biblioteca Nacional, and the British Library, among others. The second is a philological study of the theological sources where the principles and guidelines on the qualification, expurgation and ‘healing’ of texts were debated, analyses the categories of dissent and the theory of error, and describes the conceptual and lexical tools governing censorship and expurgation. The third part studies the composition of the first two Hispanic expurgatory indexes, especially the doctrinal and political construction of the Antwerp, or Arias Montano, Index (1571) and the expurgatory index of Gaspar de Quiroga (1584). It also proposes the study of a small but representative number of cases to assess the impact of the proposals for expurgation on ways of reading in Spain and Europe.

This project seeks to understand the expurgatory process as a whole, starting with a reflection on the mechanics of reading, correction and the drafting of qualifications, to the preparation of the expurgatory indexes by colleges of censors and an assessment of their consequences. It also proposes to understand expurgation, which was the hallmark of Hispanic censorship policy (as distinct from the Roman policy of prohibition), not only as a doctrinal exercise, but also as a political tool that was tentatively constructed during the second half of the sixteenth century and often promoted Habsburg interests through full or selective ‘pardons’ of texts and authors that were prohibited in Rome or on the Index of Prohibited Books issued by the Council of Trent. The wording of the earliest versions of the “expurgatory agreement” will be analysed, and the networks of influence and doctrinal power (Louvain, Salamanca, Douai and Alcalá) that determined ways of reading, writing and printing in the sixteenth century will also be traced. It seeks therefore to provide new perspectives on the shaping of textuality in the Early Modern period.

For the chronological framework, we have taken as indicative limits: 1571, the date of publication on the Plantin press of the first expurgatory index of the Hispanic monarchy, commissioned by Philip II for the Netherlands, supervised by Benito Arias Montano, and drawn up by colleges of censors at the Universities of Louvain and Douai, and 1584, the date of the promulgation of Gaspar de Quiroga’s expurgatory index, the heir to the Antwerp Index and the first Spanish expurgatory list. From a geographical point of view, the project explores the censorship policy of the Habsburgs in the territories of the Hispanic monarchy (Spain, Portugal and the Low Countries, but excluding southern Italy), taking a comparative perspective, with respect both to the censorship policies of Rome and the Catholic, Counter-Reformation world in general. The short Portuguese expurgatory index of 1581 will be studied in relation to the Antwerp and the Quiroga indexes. 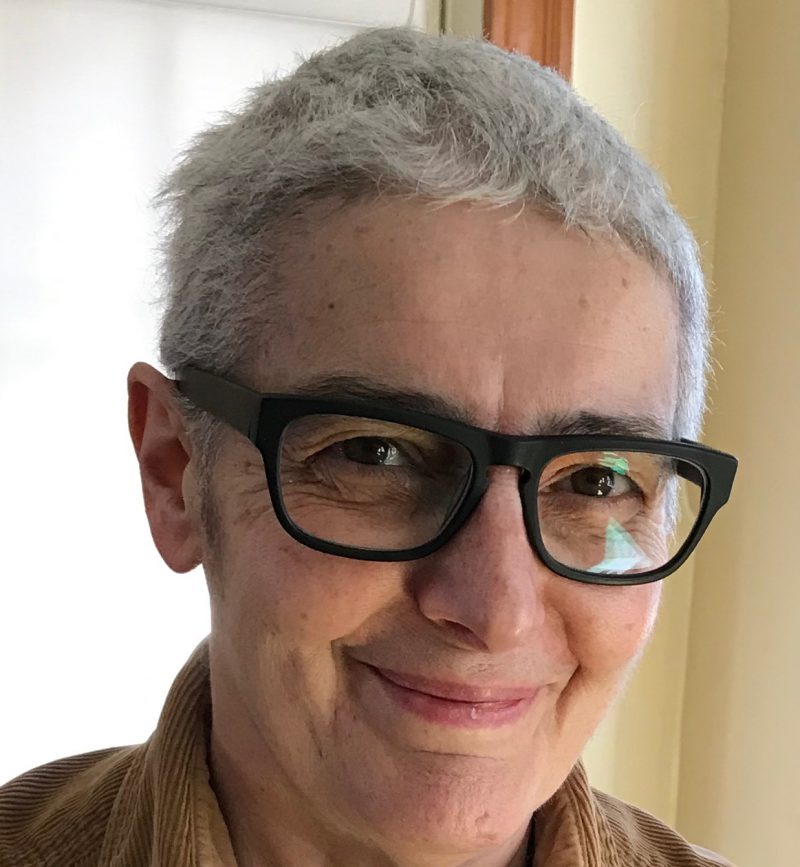 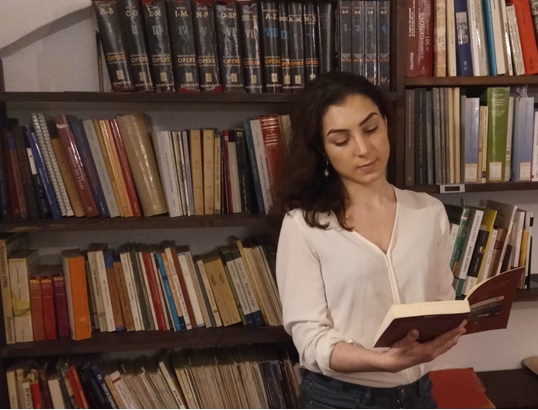 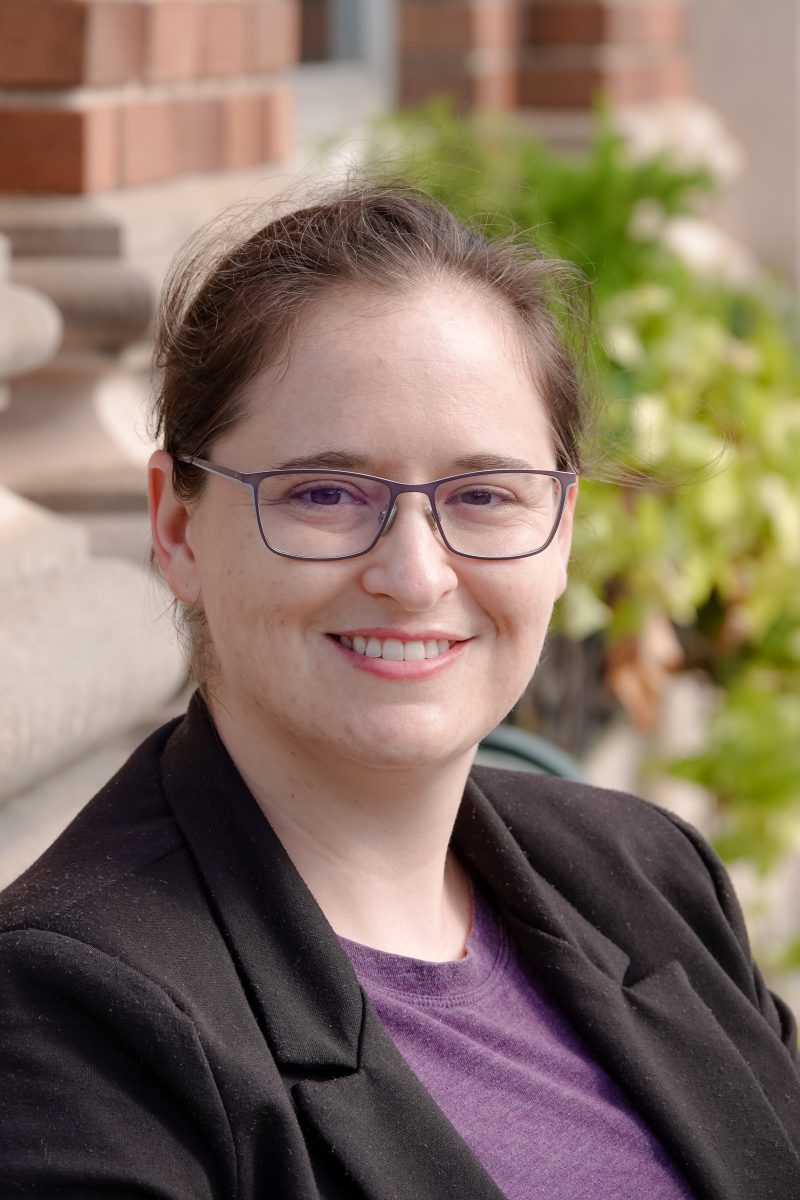 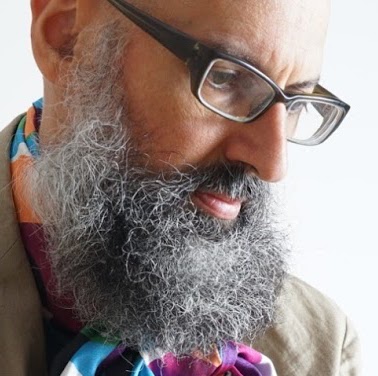 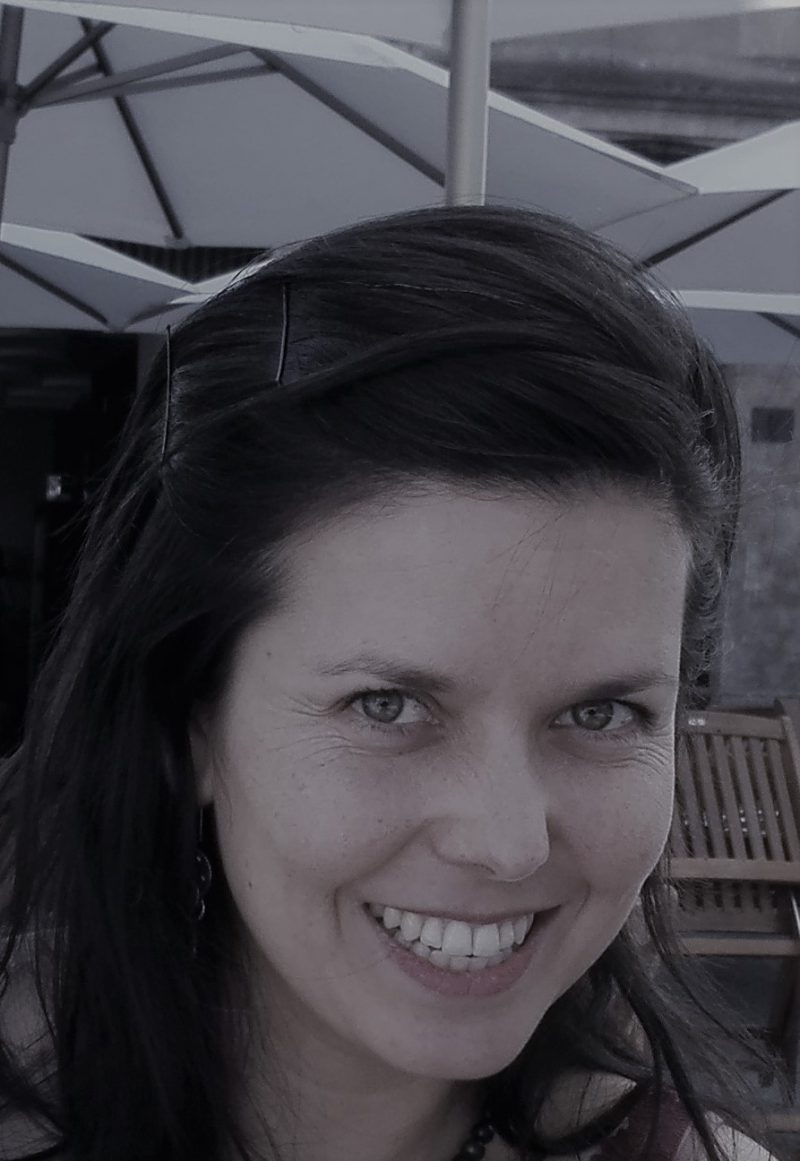 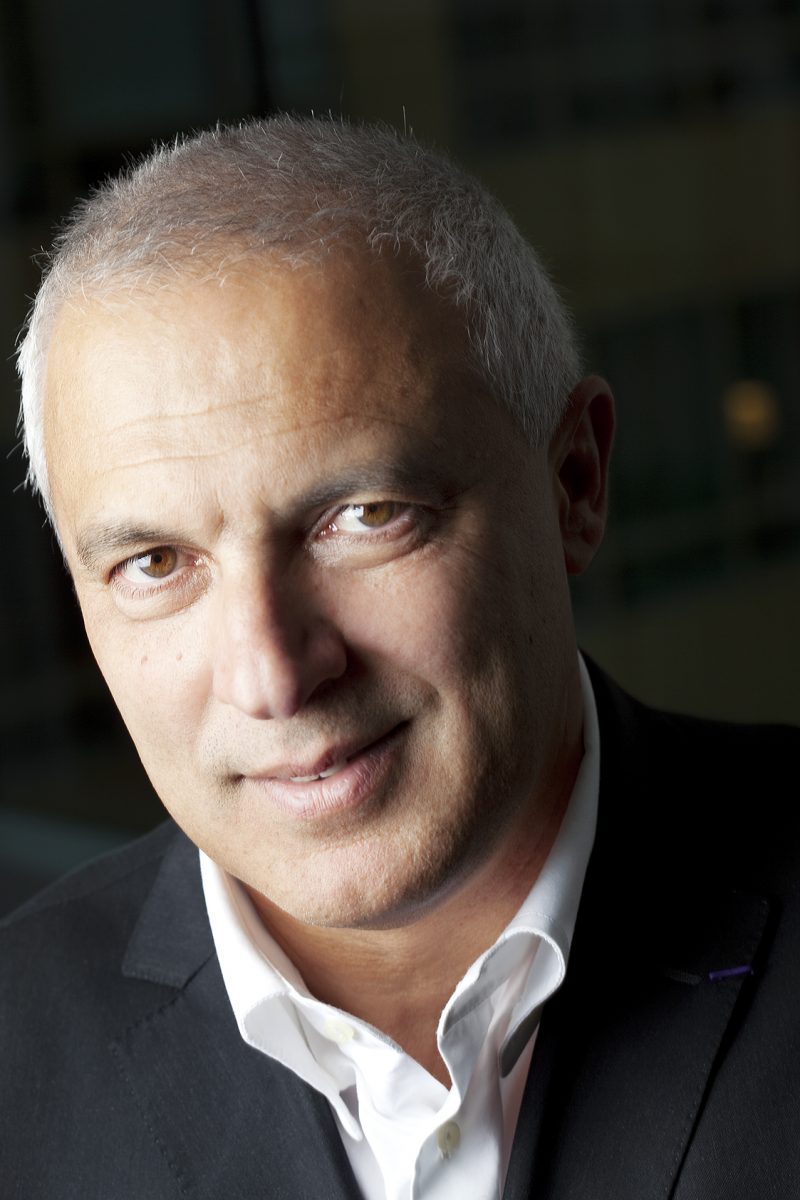 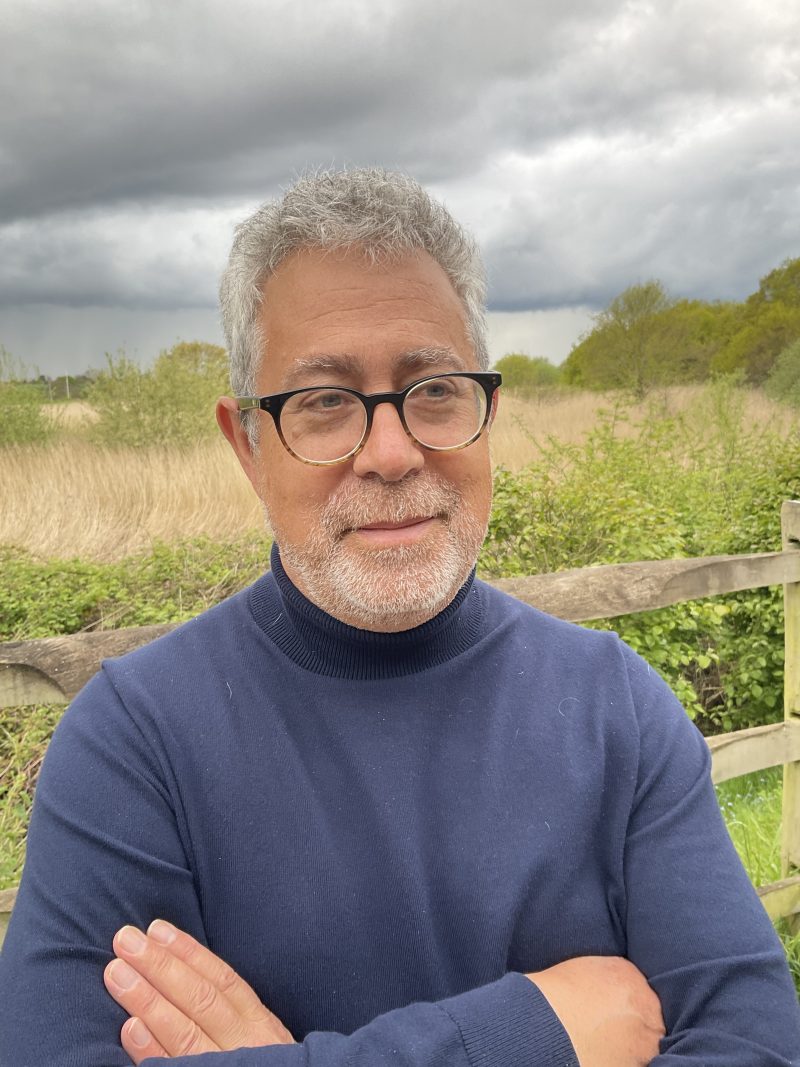 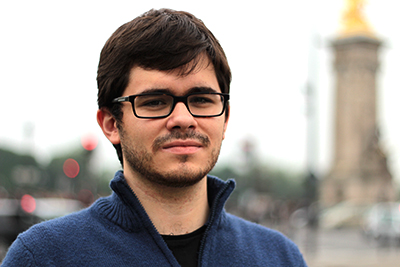 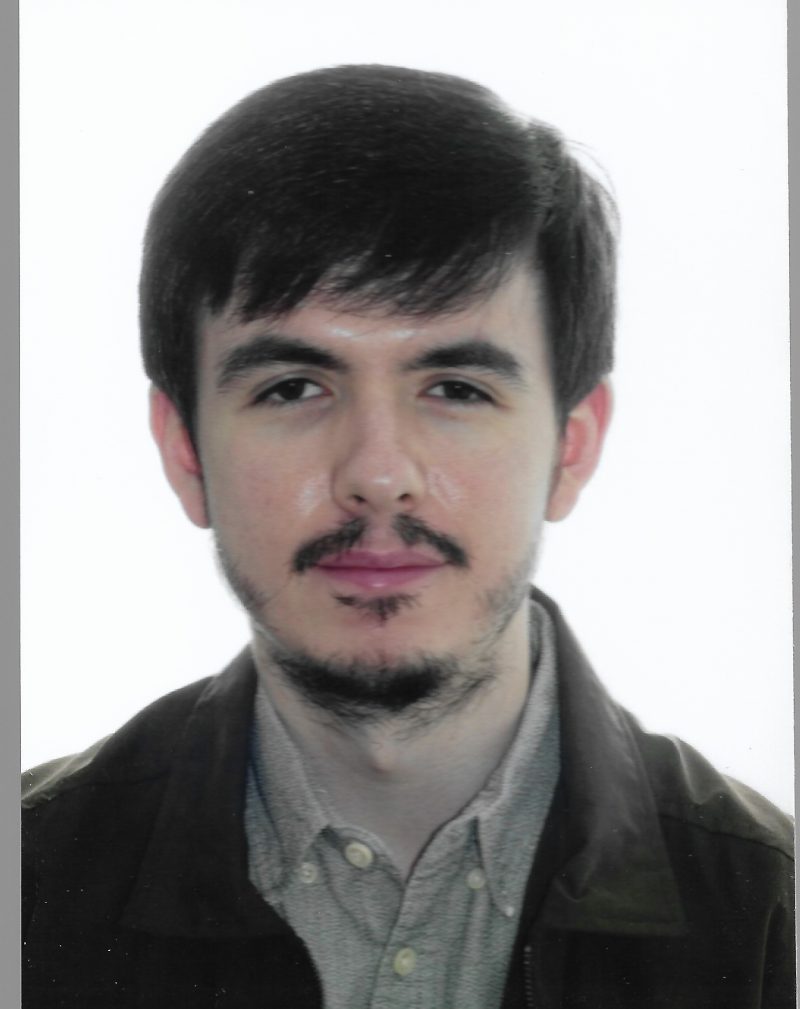