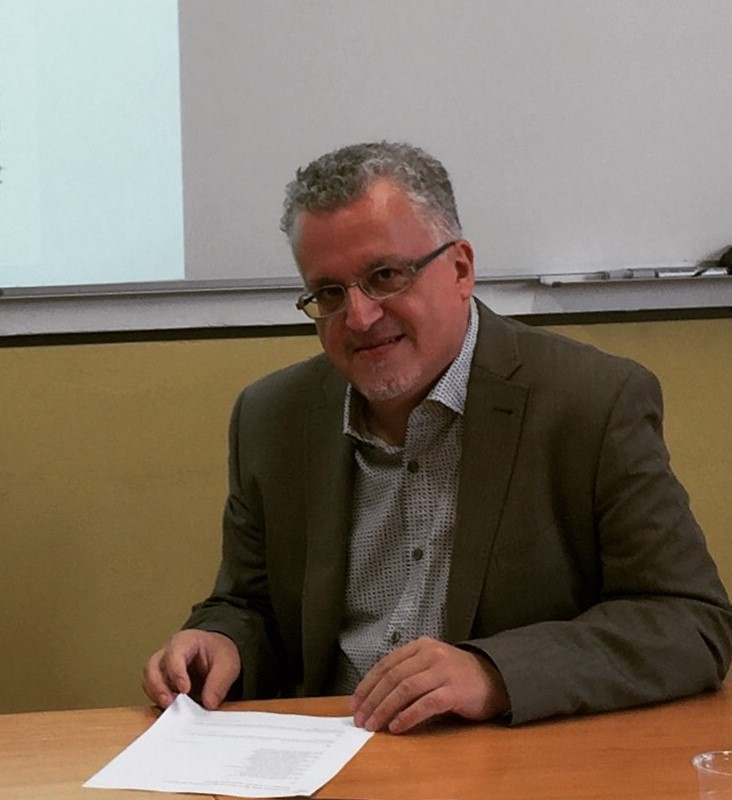 Josep Solervicens is a lecturer in the Faculty of Philology and Communication at the University of Barcelona, where he is also Vice-Dean for Research and International Relations. He was a visiting professor at the Institute of Romance Languages and Literatures of the Free University of Berlin (2004-2006). His teaching and research work focuses on analysis of the poetics, rhetoric and literary creations of the Renaissance and Baroque periods. He has edited vol. 4 “Història de la literatura catalana”, co-published by Enciclopèdia Catalana and Ed. Barcino (Literatura moderna: Renaixement, Barroc, Il-lustració, 2016). He has studied the theory of literary genres in the Renaissance and Baroque periods; the recreation of two genres with classical roots, dialogue and comedy, in the Renaissance, and the creation of hybrid genres in Baroque literature. The dialogues written in Catalan, Latin and Spanish in the Catalan-speaking world in the fifteenth and sixteenth centuries were the focus of his doctoral thesis, published in El diàleg renaixentista: Joan Lluís Vives, Cristòfor Despuig, Lluís del Milà, Antoni Agustín (1997). He has also studied the literary work of Juan Luis Vives, the library of the Marchioness del Cenete, Mencía de Mendoza (1508-1554) and the role that this lady played in Valencian intellectual life during the Renaissance. He also coordinated the edition of the complete works of Miquel Batllori (1992-2004, 19 vols.) and has received the Joan Fuster essay award, and the Milà i Fontanals prize for literary research.