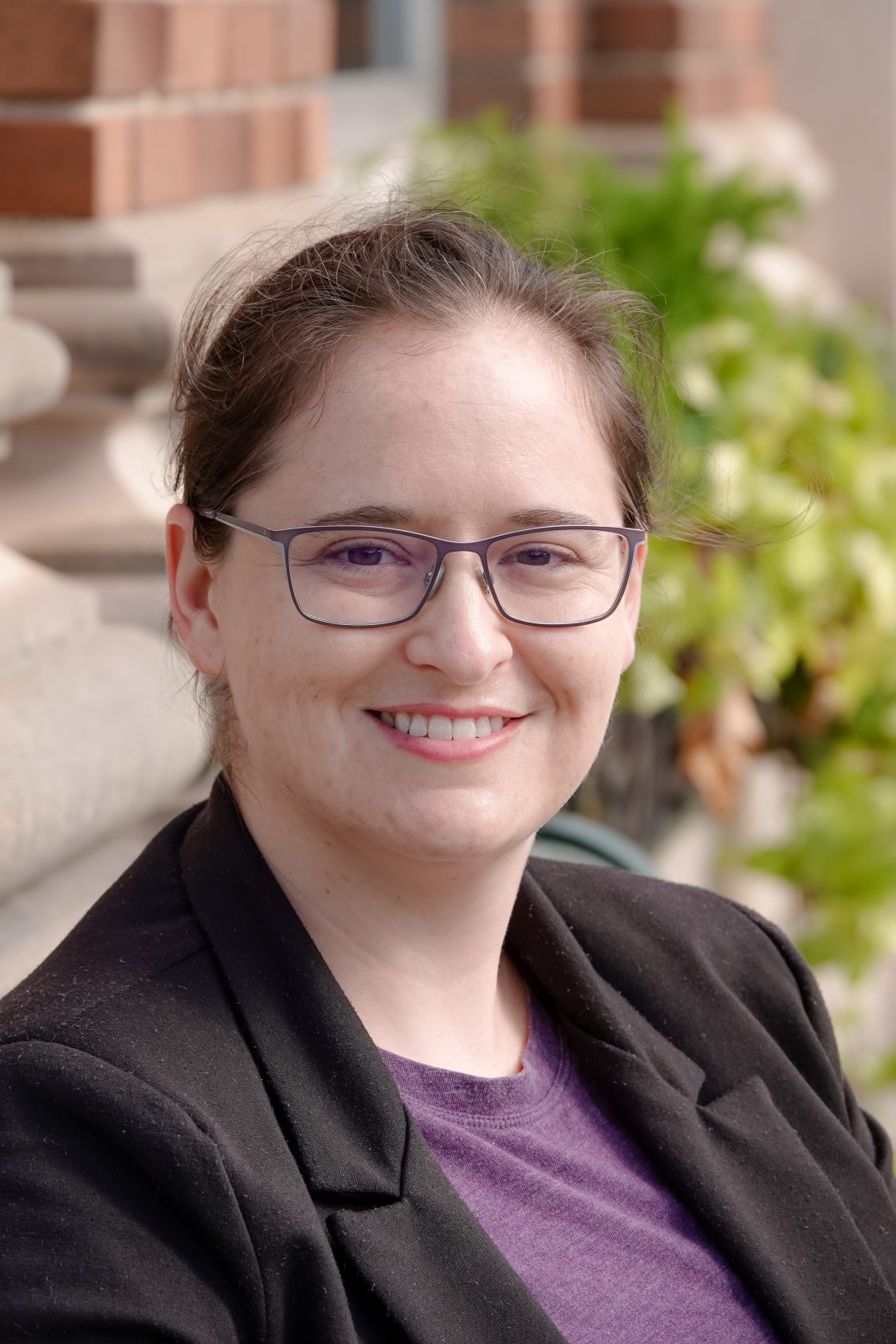 Jessica J. Fowler is Assistant Professor at the University of Montana Western. She received her PhD in History from the University of California, Davis in 2015. She has previously been an International Teaching Fellow at IE University and a CSIC researcher on the ERC-funded project “Conversion, Overlapping Religiosities, Polemics and Interaction: Early Modern Iberia and Beyond”. Her research examines the way in which the Holy Office constructed and created the heresy of alumbradismo and contributed to its spread in the Spanish empire, focusing on the reconstitution of the legal and intellectual networks created by the movements of officials, papers, and inquisitorial processes. She is the author of several case studies that illustrate, with examples, the contribution of the Holy Office to the spread of heresy in Spain, Mexico, and the Philippines. She is currently preparing a book Illuminating the Empire: The Spread of Global Heresy, 1500-1700, in which she reconstructs the period when alumbradismo was considered a crime, from its beginnings to its disappearance, focusing on its repeated emergence in Spain, Italy, Mexico, Peru and the Philippines.