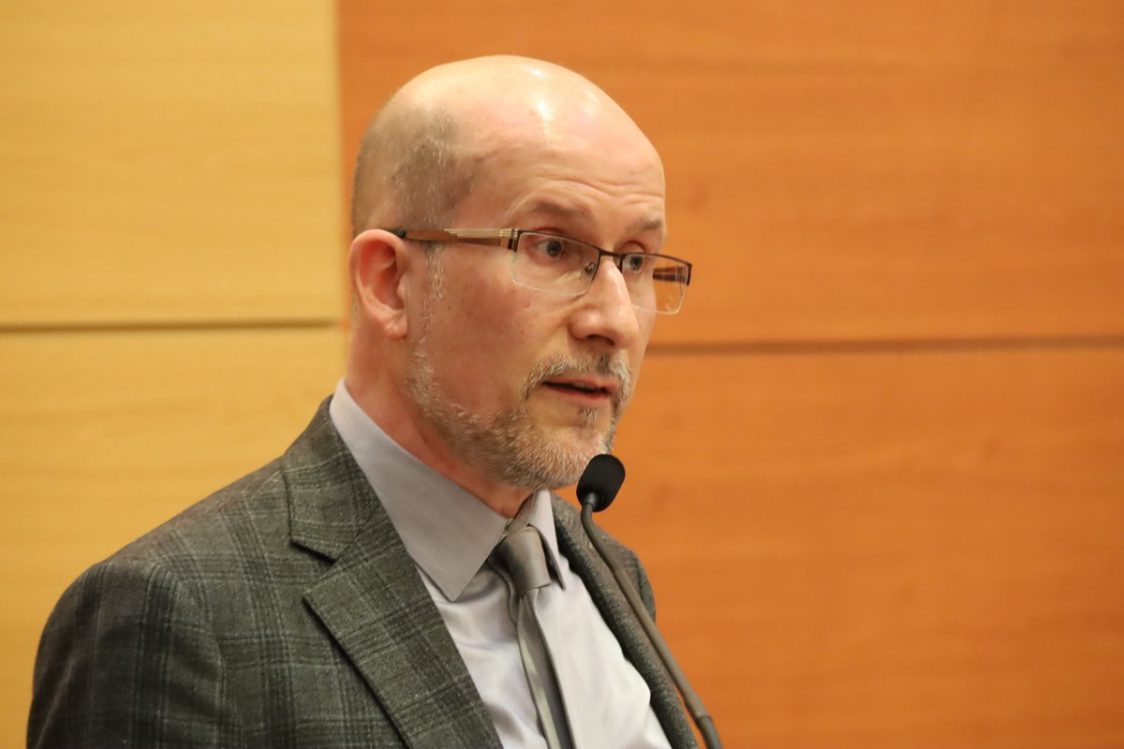 Emilio Blanco has a PhD in Philosophy and Letters (Literature section) from the Universidad Autónoma de Madrid. He currently holds the Chair of Spanish Literature at the Universidad Complutense de Madrid. Previously, he was a senior lecturer in Spanish Literature at the universities of A Coruña (1995-2005) and Rey Juan Carlos (2005-2020). His main lines of research are didactic prose and Golden Age political literature (Antonio de Guevara, Baltasar Gracián, Erasmus of Rotterdam, ars moriendi, manuals of confessors, and so on), as well as the relationship between literature and journalism in modernity, especially from the second half of the twentieth century onwards. He has published translations and critical editions, annotated and with extensive introductions, of various authors from the sixteenth to the nineteenth centuries (Antonio de Guevara, Baltasar Gracián, Jorge de Montemayor, Alonso Remón, Lope de Vega, Erasmus, Machiavelli, Pérez Galdós etc) and a hundred or so articles and book chapters covering various aspects of Spanish literature from the Middle Ages to the present day. He has maintained a constant interest in didactic literature from the Middle Ages to the Baroque, with studies on Fray Antonio de Guevara, Baltasar Gracián, Miguel de Cervantes, Erasmus of Rotterdam, and the ars moriendi, among others. His current efforts centre on an analysis of professional deontology in the Renaissance using confessors’ manuals, and on the inquisitorial censorship of the works of Erasmus in Spain. 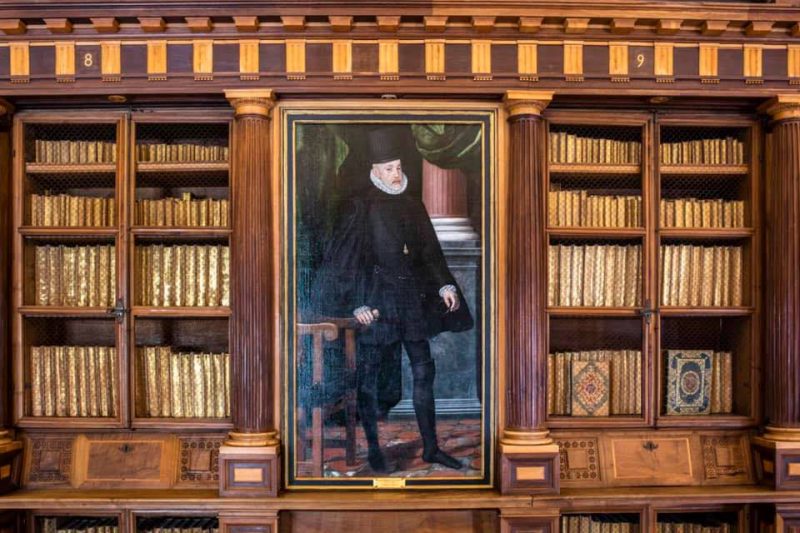